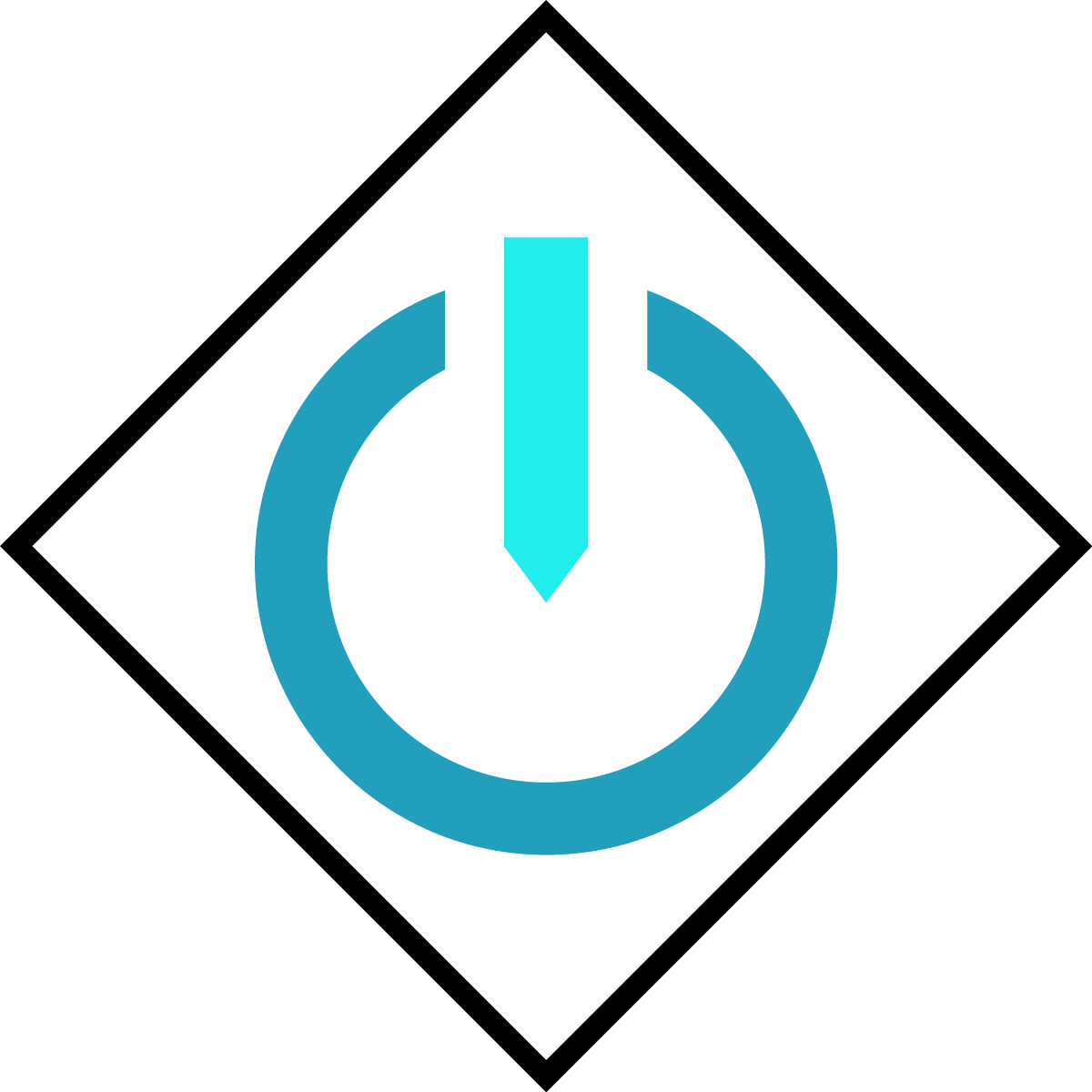 Recreating the sounds and feelings of his childhood, from video games, to Japanese media, combined with modern electronic music

He graduated from Wilfrid Laurier University with a Bachelor of Music in the inaugural class of Integrated Musical Arts. During his education, he cultivated his skills in music production, jazz harmony, arranging, and beatboxing.

"I've found Ryan to be a patient and generous teacher who breaks down concepts well and is flexible to what I want to learn. He knew how to get started at a simple level and increase the complexity at a pace that worked well for me and kept me engaged, and kept me keen to learn more."

"Being Ryan Tram’s pupil has been a real pleasure. I have always wanted to learn guitar but had great difficulty with making any progress and I eventually gave it up at a young age. Since the very first lesson, Ryan has been a very supportive and patient teacher, providing insightful advice which has helped me to become not just a guitar player, but a better musician overall. Each lesson was personalized, and he would provide clear and detailed notes after every lesson."

His first album 'Take Times' made its official release February 2020. His asian lofi concept album 'H O M E' was released during the pandemic. He graduated from in the Music Prodution, Technology, and Innovation Master's Program in Berklee College of Music in Valencia, Spain.